“Music melts all the separate parts of our bodies together.”

Today, February 21, is the anniversary birth date of the legendary and visionary writer Anaïs Nin. 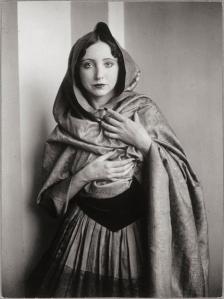 I became acquainted with Anaïs Nin’s work many years ago when I read her  fiction, essays, and her inspiring diaries. While I researched and wrote my novel Greylock, Anaïs Nin made sudden appearances in one of my characters Lia Marrs. The above quote refers to what happens in Greylock, not only to Lia Marrs, but to the main character Alexei Georg—in a metaphysical sense. Anaïs Nin became a thread in the novel as I developed my metaphysical mystery.

Because I’ve always been fascinated by the mind, writings, and creativity of Anaïs Nin, I am proud and happy to celebrate Anaïs’s 114th birthday anniversary , February 21st, and bring you this great writer and her fiction. She’s been accused by the elite of society of narcissism and sexual perversion; she’s been highly praised by her readership for her skills, bravery, and ruthlessly honest writings. What began as a failed writing career, nearly homeless and broke, she soared to success as a feminist icon in the 1960s with  Spy In The House of Love and her 7 volumes of diaries published by Harcourt Brace. She died at the height of her fame in 1977. Her short story The Houseboat  is considered a  short story about her “voyage within.”

This story is more like a memoir, a reminiscence, about people existing outside of normal life: the dispossessed. Those who have “walked and slept in counter-rhythm to the world.” 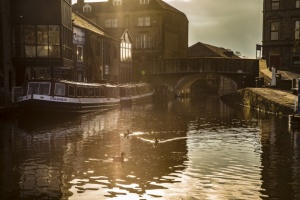 Our narrator is living in this beat up houseboat on the Seine in France. She is alone with her books, her diaries,  her family photos, and her soul.

“Once inside the houseboat, all the voyages began. Even at night with its shutters closed, no smoke coming out of its chimney, asleep and secret, it had an air of mysteriously sailing somewhere … On the table lay a revolver. No harm could come to me on the water but someone had laid a revolver there believing I might need it. “ 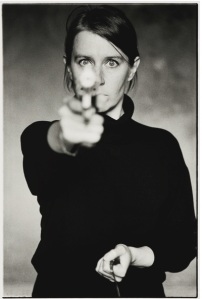 “But I was so averse to killing that even shooting into the water I felt uneasy, as if I might kill the Unknown Woman of the Seine again—the woman who had drowned herself here years ago and who was so beautiful that at the Morgue they had taken a plaster cast of her face.” 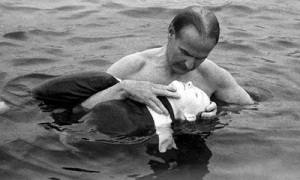 This prose is quintessential Nin—eloquent, deep, and a labyrinth into the mind. The haunting images will leave you wanting more of this author.

Read The Houseboat by Anaïs Nin at  OhioSwallow.com (scroll down to story title)

Listen to the audio of The Houseboat (24 minutes)

Interview by Studs Terkel in 1972 (10-minute excerpt only) 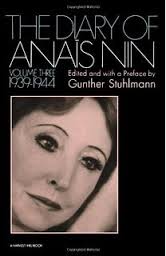 Listen to the podcast for her 114th anniversary at A Cafe in Space. Subject is Nin’s published diaries: http://skybluepress.com/podcasts/podcast24 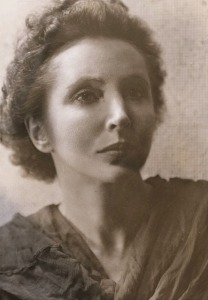 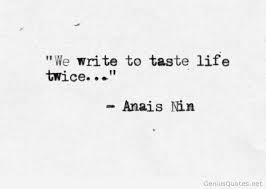 “Before Lena Dunham, there was Anaïs Nin – now patron saint of social media,” Read more at

And at Brain Pickings “Anaïs Nin on How Reading Awakens Us.”

Don’t forget to view the INDEX above of more free Tales of Terror. This is a compendium of 200 short stories by over 100 master storytellers of mystery, supernatural, ghost stories, crime, and horror. Join me in reading one short story every other week!