AUTHOR OF THE WEEK,  January 3, Monday 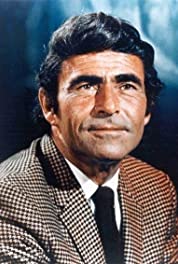 “Fantasy is the impossible made probable. Science Fiction is the improbable made possible.”

“I take off and write out of a sense of desperate compulsion.”

“The instinct of creativity must be followed by the act. The physical act of putting it down for a sense of permanence.”

“There is a fifth dimension beyond that which is known to man … a dimension as vast as space and as timeless as infinity. It is the middle ground between light and shadow, between science and superstition, and it lies between the pit of man’s fears and the summit of his knowledge. This is the dimension of imagination.”

Rod Serling  (1924 to 1975) was one of the most talented storytellers of our modern times. Well known for his science-fiction anthology TV series, The Twilight Zone, he won a 1955 Emmy Award for his script Patterns, a 1957 Emmy for his script Requiem for a Heavyweight, and a 1959 Emmy for The Twilight Zone. He was also co-author of The Planet of the Apes. Serling taught dramatic writing at Ithaca College in New York.

In his youth he enlisted in the U.S. Army the morning after his high school graduation, fought in World War II, and earned the  Purple Heart, the Bronze Star and the Philippine Liberation Medal. 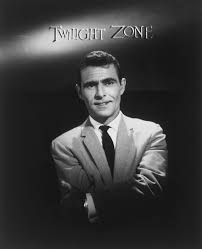 Interview with Rod Serling, University of Kansas, by James Gunn 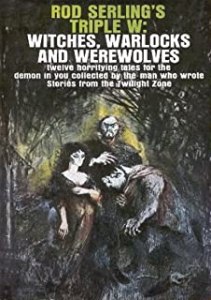 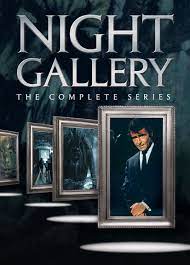 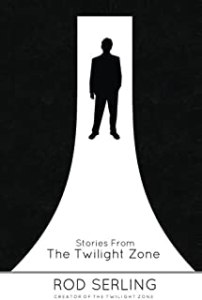 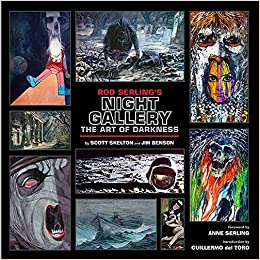 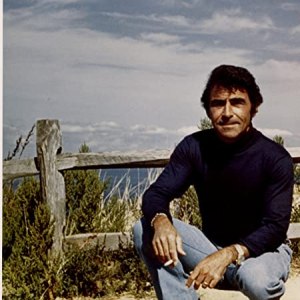 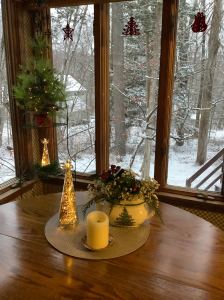 Keep the holiday season joy and peace into the entire new year, 2022!

Tagged as Eye of the Beholder, Night Gallery, Nightmare at 20000 Feet, Rod Serling, The Monsters Are Due on Maple Street, Time Enough At Last, To Serve Man, Twilight Zone