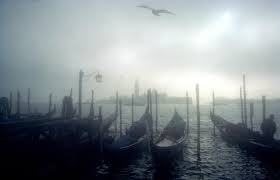 Imagine yourself in old Venice, the slurping waterways and black gondolas. Magnus, our narrator, is fan of Wagner’s music and comes to Venice to write his opera. This story hinges on a famous singer, Zaffirino, who received a sapphire, (engraved with cabalistic signs) from a masked stranger, reportedly to be the devil. Inspired by this power, Zaffirino charms the Italians with his songs. 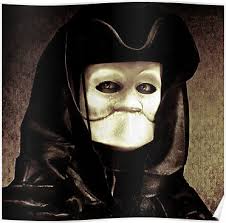 Can music have evil powers? We know music affects the human spirit but can it penetrate so deeply that it might cause death? When Zaffirino sings to the lady Pisana Vendramin, his music has a shocking result …

“ …she [Pisana Vendramin] began to change frightfully; she gave a dreadful cry, and fell into the convulsions of death. In a quarter of an hour she was dead! Zaffirino did not wait to see her die.”

Highly descriptive, rhapsodic, and with a mesmerizing effect, A Wicked Voice is a tale that reaches beyond the expected ghost story. You will find undertones of homoeroticism here. Vernon Lee was  considered to be a cosmopolitan intellectual at the time (1856-1935) and eccentric. She is said to have failed to achieve mass fame in her day, but today readers are rediscovering this forgotten writer. 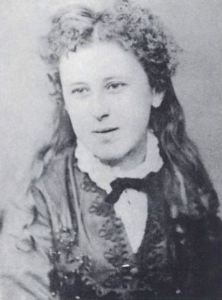 I was especially drawn to this story since my current novel-in-progress is about the supernatural powers of music; I am looking forward to reading more of Vernon Lee’s stories. Vernon Lee wrote three collections of supernatural tales. 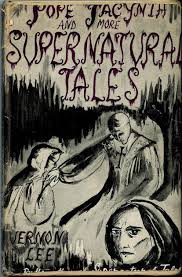 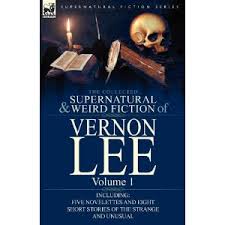 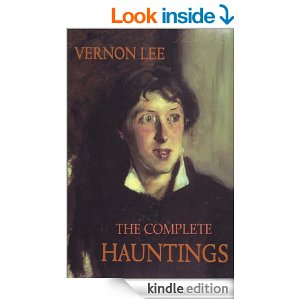 Read A Wicked Voice at Gutenberg.org (scroll down to about 80% to locate story title)

Today is November 4th!  Did You Vote?